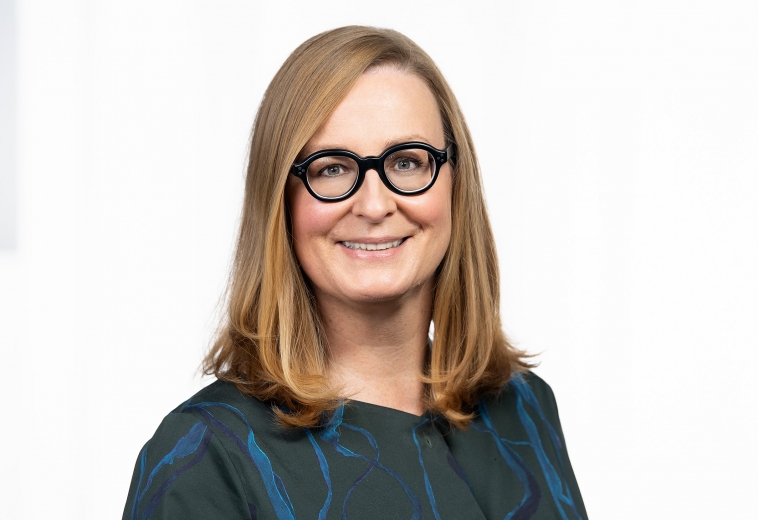 Gerlinde Seitner, born 1969, has a degree from the Vienna University of Economics and Business as well as an interpreting degree for French and English from the University of Vienna. She is a CEMS – Community of European Management Schools - graduate and studied at HEC Paris. From 1997 she was in charge of MEDIA Desk Austria and the management of the MEDIA Programme of the EU in Austria. Since 2004 she was Deputy to the Director of the Austrian Film Institute in charge among others of the coordination of the EFAD working group on state aids. From 2005 to 2011 she was a member of the Advisory Board of the Austrian Television Fund. In 2010 she was also a member of the Advisory Board of Film Location Austria (FISA). She is currently the managing director of the Vienna Film Fund. 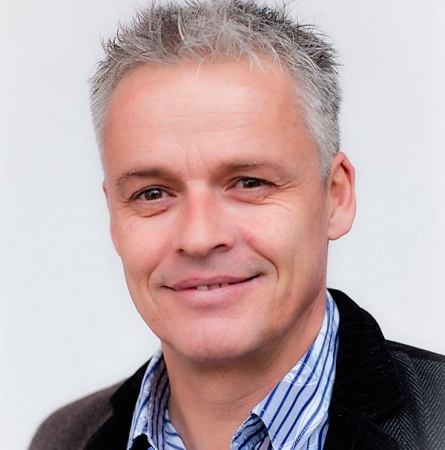 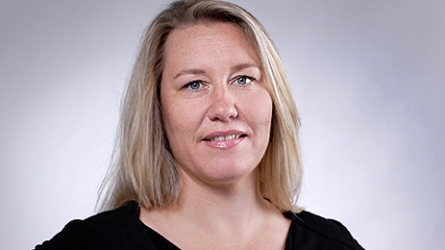 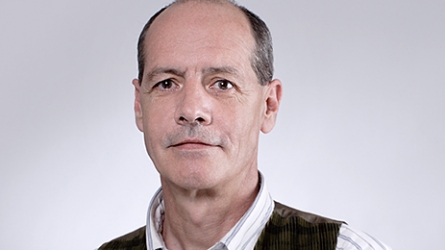 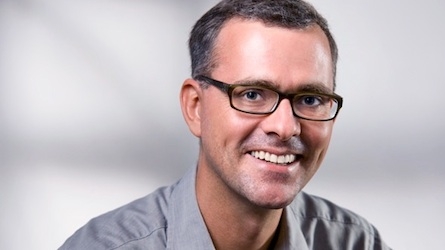