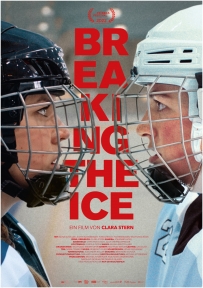 Mira lives for the sport of ice hockey and leads her team as captain with a strong determination. It's a challenge to reconcile this with her role in the family vineyard: with her mother and her adventurous but increasingly demented grandfather, she runs the farm - with all its responsibilities.
The new player Theresa completely unsettles her with her nonchalance and openness. And when Mira's missing brother Paul also turns up and all three get lost in late-night Vienna, Mira discovers the freedom it means to break rules, to reinvent herself - and that you can only love if you let go.