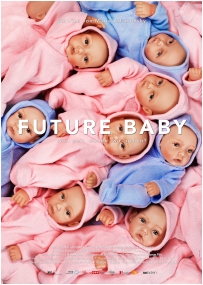 The film explores the changing nature of human reproduction. The film wants both supporters and sceptics of the assisted reproductive technology to have their say in order to promote a meaningful discourse about a topic that touches upon all of us as humans: is it possible that in the not too distant future, natural reproduction will be viewed as not being good enough?