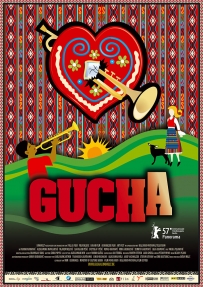 For this forbidden love, Romeo must achieve the impossible, he must plat better than Juliana`s father.

Amongst others the film was also produced by Emir Kusturica, well-known as the director of art-house classics such as "Black Cat, White Cat".