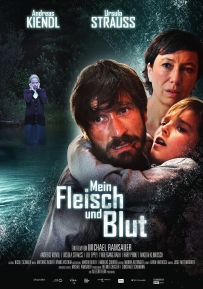 Martin and Katharina's marriage is at stake because their six-year-old son, Tobias, is autistic. They become friends with the young couple that moves in next door and Tobias starts to gradually open up. His parents are very happy. But soon Martin discovers that the young couple has their own reasons for wanting to be near Tobias: they have a horrible plan.