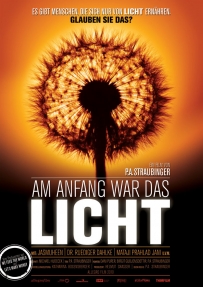 In The Beginning There Was Light

Follows the phenomenon which only a few in our Western world are aware of, as the topic has been totally ignored by the media. The picture deals with human beings who can survive without food and fluid, over weeks, years and even decades. Most people would spontaneously say that this just cannot be. It’s impossible! But based on certified reports of personal experiences, interviews and scientifically documented laboratory experiments, the picture follows the phenomenon of “living on light” aka “breatharianism”.