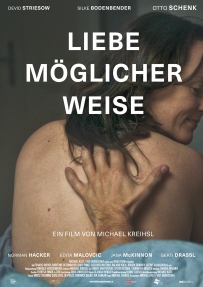 Stories about citizens of a big city who encounter a variety of fates as a result of their difficulties in communicating with each other. They all share a longing for intimacy – and the inability to achieve it. A series of incidents, some lucky and some unlucky, brings these people together and then drives them apart, like atoms who combine briefly only to go their different ways again.