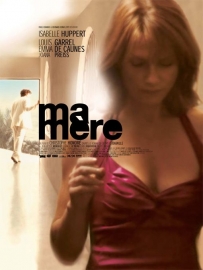 Pierre is a 17 year old living a pious adolescence with his grandmother. For his summer holidays he goes to join his parents in the Canary Islands, where he will be confronted with the conjugal escapades of a couple who are tearing each other apart and who hate each other. Following the sudden death of his father, Pierre is initiated into perversion by Hélène, his mother whom he venerates, and in whom he sees a pure woman who has lived with a repugnant man. Pierre is nevertheless aware that his mother's life is one of debauchery in alcohol and sex.